Poet and author Robert Graves (1895-1985) lived in Deià, Mallorca, from 1929 until his death. He is buried under a great cypress tree in the lovely churchyard next to the church.

His house in Deià was acquired by the Fundació Robert Graves and has been refurbished and adapted for visitors. It opened to the public in the summer of 2006. 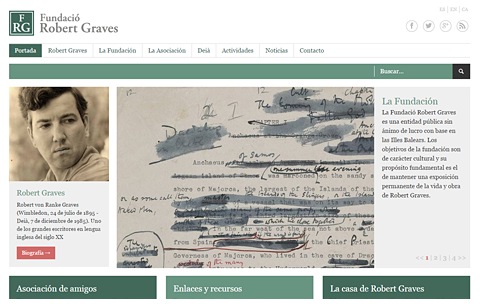 The Robert Graves Foundation, in which the Government of the Balearic Isles and the Deia Town Hall participate, owns and maintains the house open to the public and its aim is to disseminate the cultural heritage that the author created on Mallorca through visits to the house, conferences, and resources for schools. 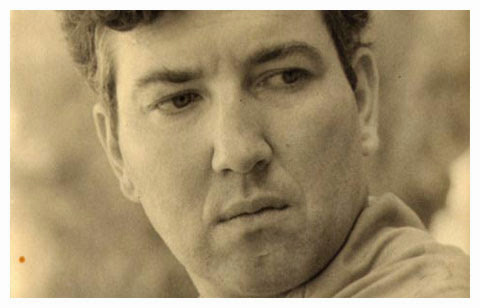 Robert von Ranke Graves (Wimbledon, July 24, 1895 – Deia, December 7, 1985). Poet, writer, novelist, remembered for I, Claudius, Goodbye to All That, his love poetry, and as a poet of First World War. He came to Mallorca in 1929, and remained there to his death. He is buried in the Deià graveyard. 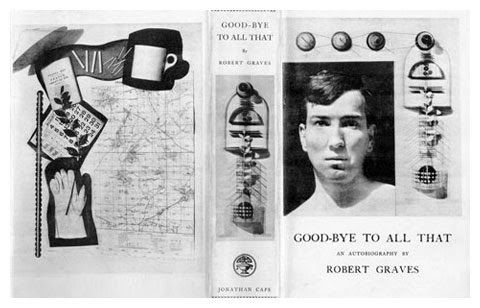 Robert Graves considered himself first and formost a poet. He wrote novels and an non-fiction on subjects which interested him. He published over 140 books: on mythology and on poetry, historical novels, translations, biographies, childrens stories, and many collections of poems.

Depending on the demand we reserve the right to filter in non-booked visitors as space becomes available. When making a booking, please add your requested time of arrival in “observations”.

To arrange group visits please contact in advance. As from the Easter vacation, school visits will be reduced to Thursdays.

In the unlikely event that at the time you wish to visit, a group booking has been made, or that we might be closed due to major maintenance, please phone +34 971 636 185 during opening times or e-mail: info@lacasaderobertgraves.org 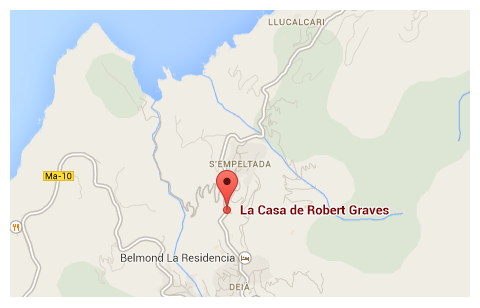 How to get there
©2014 - FRG. All Rights Reserved. By hastalastantas & redywebs